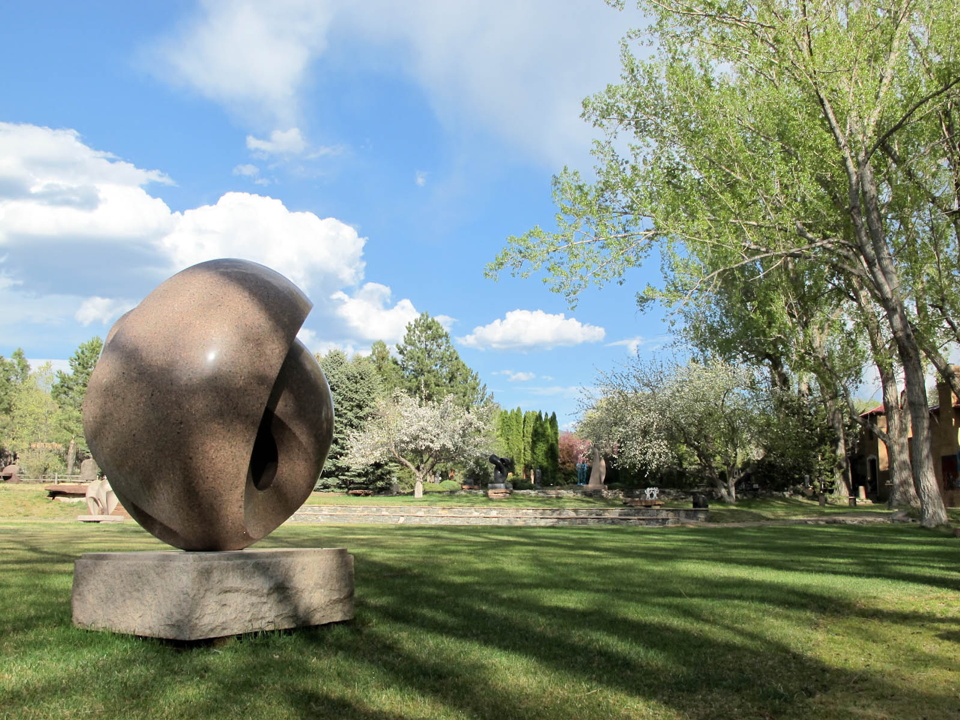 Fifty-four years ago, Glenn and Sandy Green started a gallery on a shoestring.Over the years, they've brought us "greats" like Allan Houser....And they're still at it today By K. C. Compton 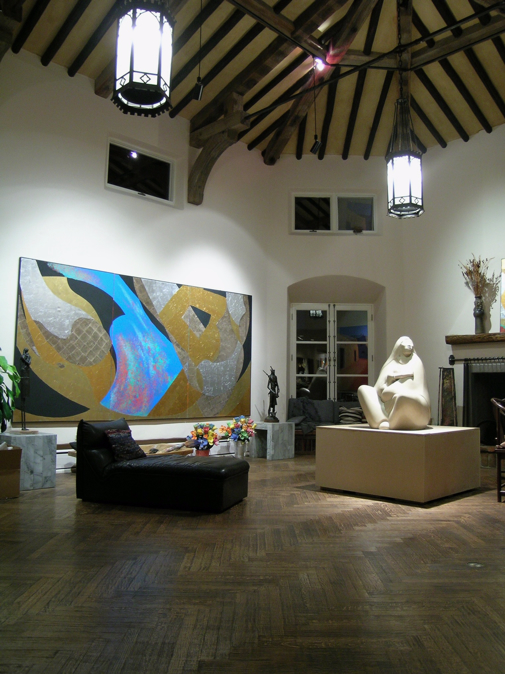 Set in the lush, green village of Tesuque, a gracious estate on spectacular strolling grounds under ancient cottonwoods is filled with rooms of paintings, sculptures, prints, photographs, jewelry, fine basketry, and ceramics. The landscaped gardens outside feature beautiful outdoor sculptures. Less than ten minutes from the Santa Fe Plaza, it's the home of Glenn Green Galleries, an experience of contemporary fine art and culture that has a rare purity to it in Santa Fe's booming art scene—it's more like a museum of world-class art than a gallery, The well-designed, spacious displays throughout the estate celebrate a deep love for humanity, respect for diverse cultures, and the proprietors‘ mission to serve the creative expression of artists, whom they take into their hearts.

Widely recognized as among the very best at spotting world-class talent, Glenn Green Galleries has been committed to developing the careers of promising artists for decades. With a penchant for art that speaks on many levels, that touches the human core and conveys a sense of universal oneness, founders Glenn and Sandy Green, and their daughter Kerry, dedicate themselves to seeing the powerful expressions of their artists be known and enjoyed internationally. Many artists represented here go on to exhibit at major museums worldwide—from the Pompidou in Paris to London's British Museum to the Museum of Modern Art in Mexico City—and have received important international awards, including the National Medal of Arts, the highest honor given to an individual artist by the United States government. President George H. W. Bush awarded the National Medal to Allan Houser, Chiricahua Apache, whom Glenn Green Galleries represented as agents and art dealers for 20 years, Houser was the first artist of Native American heritage to receive this distinction. 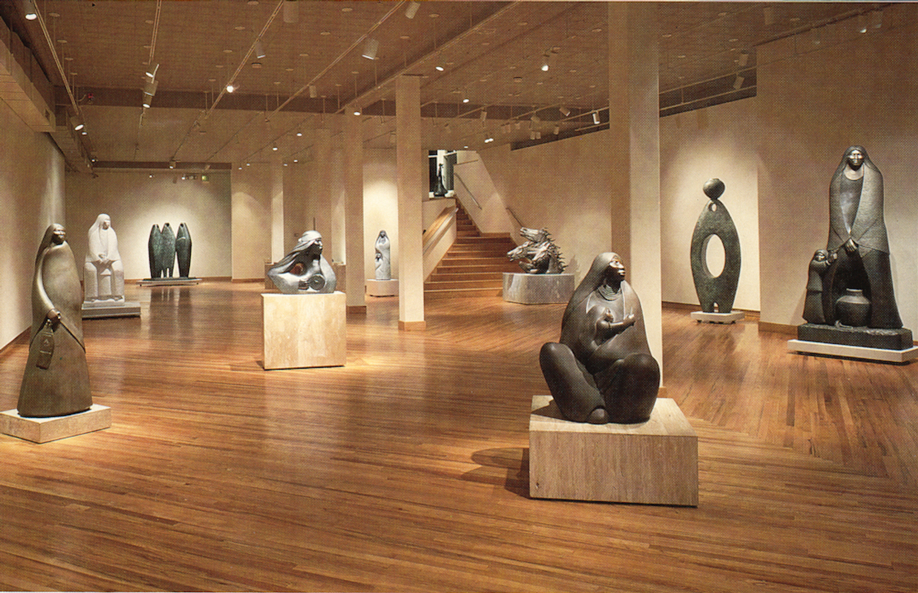 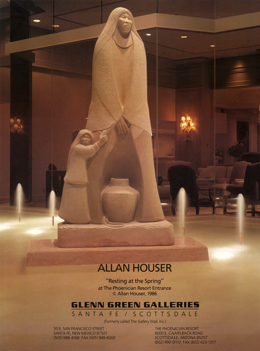 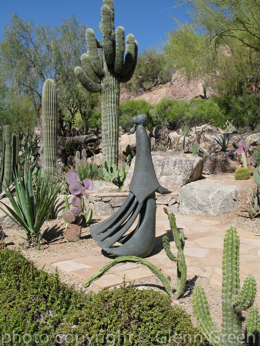 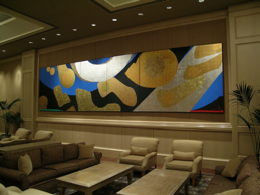